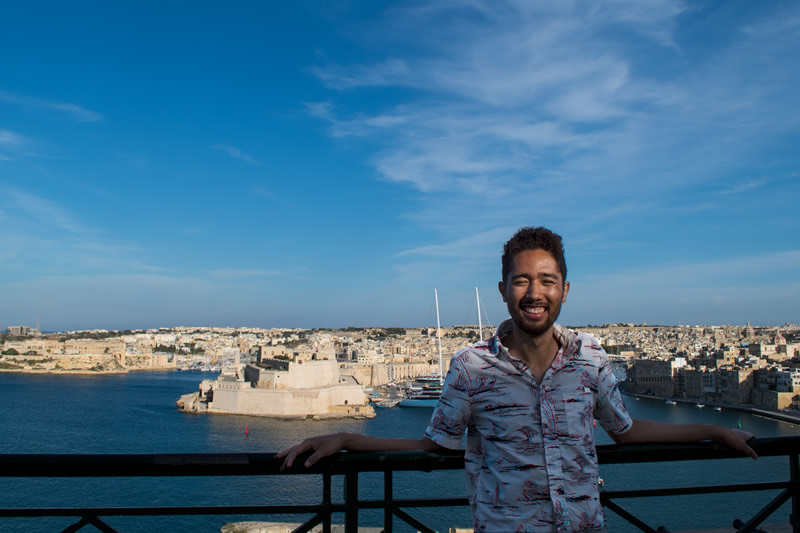 Kenny's journey with Japanese started from Day 1, where he grew up speaking both English and Japanese thanks to his parents.

From his experiences growing up and in high school, he grew to love learning foreign languages and went on to major in Linguistics and Japanese at the University of Washington. However, feeling that his Japanese could be further refined, Kenny continued on through the Technical Japanese program, where he gained the ability to navigate the more challenging aspects of using the language in professional settings, such as famous and dreaded keigo. Through his studies at UW and his previous position as a Japanese tutor, Kenny knew he wanted to continue working on helping others learn not just Japanese, but languages in general.

Currently, he is pursuing a master's in computational linguistics in Spain and Malta to support his dreams of combining his linguistic knowledge and technology to help language learners.

Joining the Satori Reader team, Kenny hopes to continue supporting other learners of Japanese in their learning process and become even more inspired to work towards improving language learning as a whole.