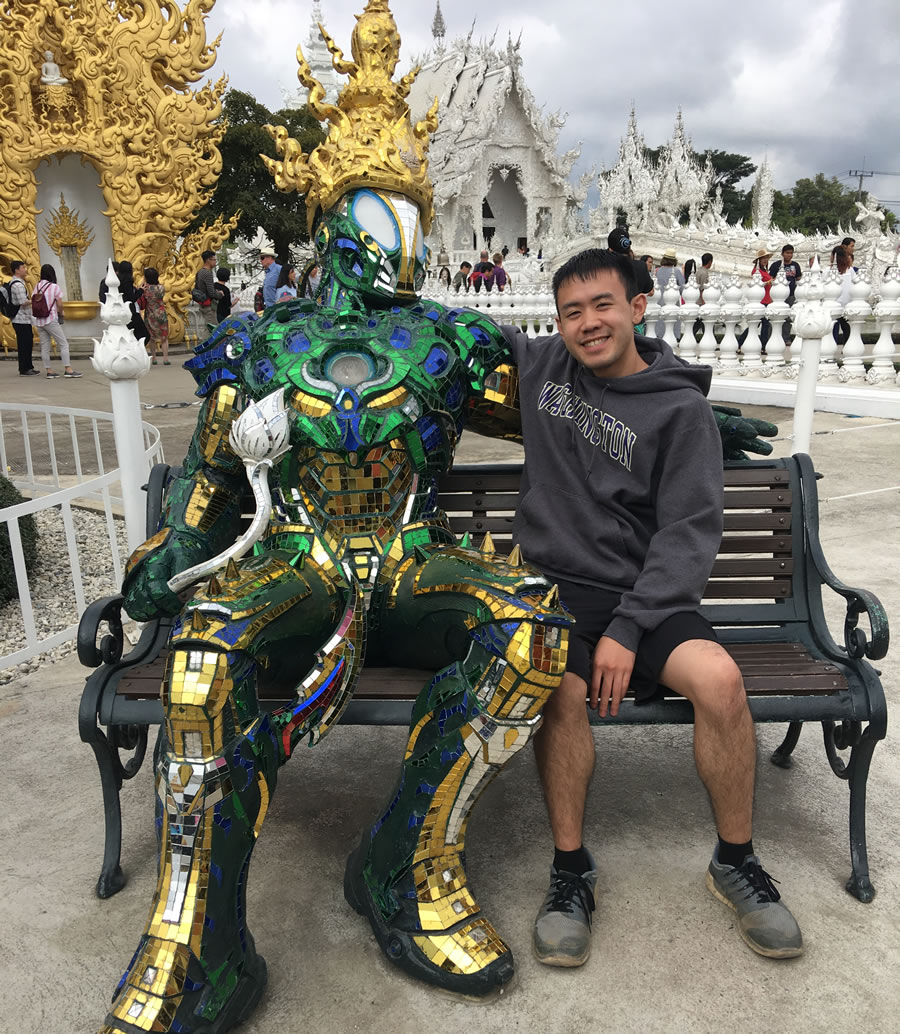 Sim began learning Japanese in high school, having become interested in it through his contact with Japanese people. At the time, he had no idea about the amazing journey that learning Japanese would take him on. Continuing his studies at the University of Washington, Sim was able to expand on his knowledge of Japanese language and culture, eventually leading to an academic year abroad at Aoyama Gakuin University as an exchange student. The experience will stay with him forever as one of the most amazing times of his life.

Joining the Satori Reader team, Sim looks forward to being able to help learners of Japanese as they embark on their own journey. Forever a student himself, Sim is excited to see where Japanese will take him and hopes that all learners make the most of their language ability.